I wrote about this young mango tree that my brother in law planted to replace a decade-old mango tree which was cut down over a year ago.

See how big it has grown… 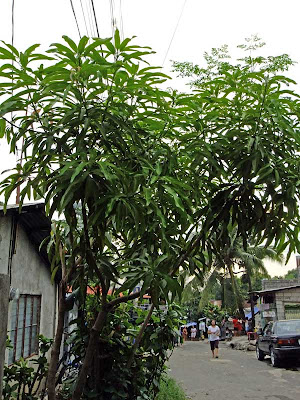 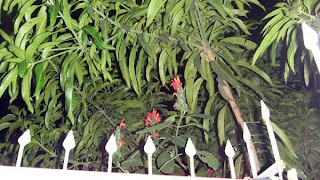 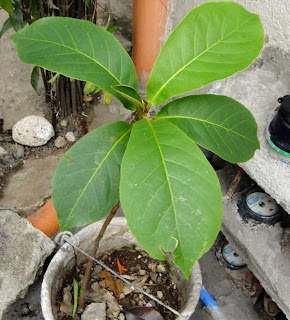 We are growing a new Talisay plant. The sapling in my previous post was eaten by one playful puppy named Oreo.

We hope to nurture these plants to adulthood.

My husband wants to try designing logo for small businesses particularly print shops. He has friends who own printing business and he wants to offer his services to do a logo design for them. He doesn’t have professional training on logos design. He relies on experience having been in the publishing industry for quite sometime.