I just want to share some photos I dug up from my desktop. 😉

There are too many Children in Conflict with the Law who are presently housed in various government rehab centers. Their cases range from petty crimes to offenses punishable by long term imprisonment. I don’t have figures to share as to the exact number of CICLs in government centers. Enough to know that young people commit crimes and their number is alarming.

Maybe it’s about time we check on our children too. Have time to talk with them and know what’s going in their young lives. Let them know that they have someone to talk to at home and they are loved as any member of your family. 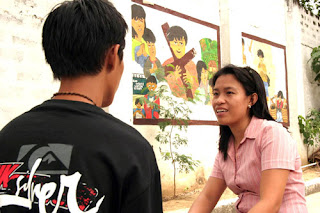 Here’s Miss Jane Abello of the Department of Social Welfare and Development – National Capital Region giving some pointers to EDWIN (not his real name) at the Manila Youth Reception Center Manila. 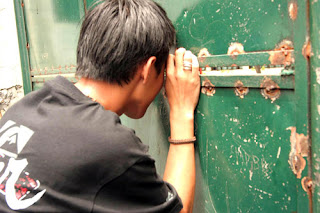 EDWIN peeks at the MYRC gate before he was sent home. 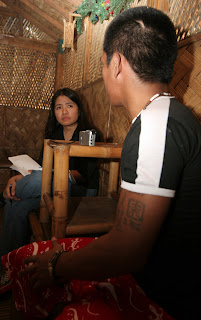 Yours truly while interviewing JOHN (alias) inside the MYRC compound.

All three photos were taken by PJI photographer Ver Noveno. 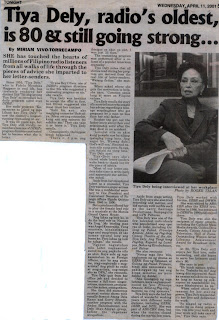 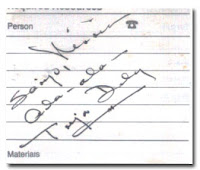